“Astrology interprets the positions of the heaven at the time and place of a person’s birth.  This map is similar a recipe or blueprint for the life.  It  can inform a person about their talents, abilities, and challenges that he or she will face throughout life. The beauty of astrology is that it can address all levels of existence: body, mind, heart, and spirit.” – Constance Stellas

Constance Stellas is an astrologer of Greek heritage with over 20 year’s experience.   Constance primarily practices in New York City and counsels via phone and SKYPE a variety of clients including business CEO’s, artists, and scholars.

Constance is awesome! I’ve been working with her professionally for over ten years. Her astrology advice on health, boyfriends and career has always guided me on the right path.

Constance was a regular guest on my Sirius XM radio show Broadminded from 2005-2013 the phones would light up as our listeners loved her. Her compassion and laugh got us through a lot of tough times, she was The Astrology Broad!

–   Molly Dedham, Host of the radio show Broadminded on SiriuXM

Constance is working on an original graphic novel series:  Tree of Keys.  The story traces the journey of 12 orphans as they transform into Astro Heroes 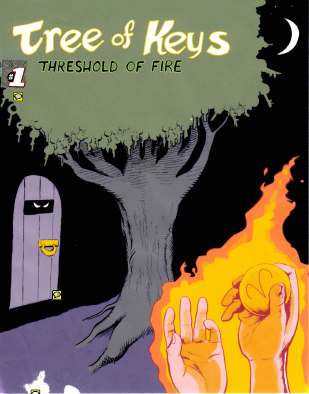 based on qualities, talents, and challenges of each  astrological sign…and save the world.

After completing a successful Kickstarter campaign, the first issue of Tree of Keys titled Threshold of Fire is now  available.

What People Are Saying:

Tree of Keys in an innovative series for either TV, film, or print.  It resonates with moral, spiritual and ethical resolve and yet wholly entertains.

Constance is a wonderful story teller and offers a wider audience the wisdom and magic of the stars in a way that connects us with ourselves and the cosmos in one, seamless, clever, creative plot line that speaks of Hollywood and the Heavens in equal measure!

Tree of Keys is funny, insightful, chipper and a tale of and for champions.  I look forward to the rest of the series!

“Character is Destiny: Read this comic and enjoy.” – Hermes Trismegisthus

“My hero is Scorpio. She’s so strong and mysterious.” – Scarlett, age 12 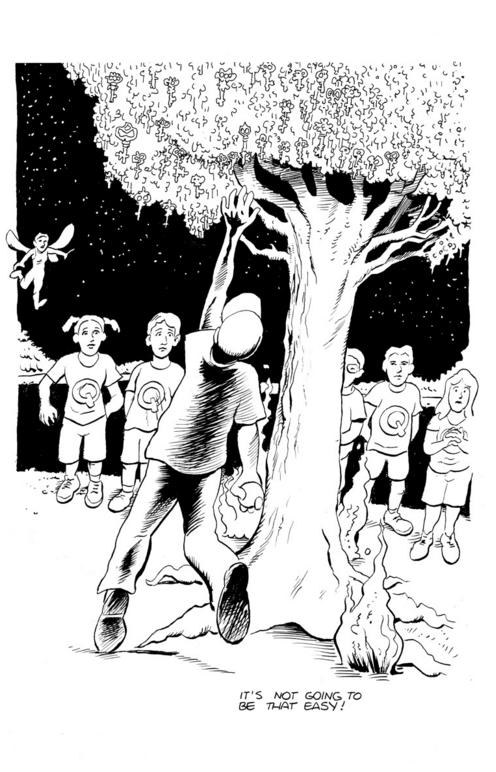 In the heavens, however, there is trouble afoot: NEFOS plots to prolong this eclipse and gain dominion over these
orphans.

Rusty Pepper is the first kid to notice something weird is going on.  He and his buddy So So Chang share bunks and Rusty has an epic dream where he feels pulled by images of power and domination and the mars power of his sign, Aries. Then another dream urges him to match his fire power with mercy and justice.  He is exhausted when he wakes up.

Meanwhile, OB, Nefos’ minion. is instructed to bring Rusty and all the kids to The Courtyard where  the TREE OF KEYS

Rusty overhears a conversation between Whifty, OB and with the other kids heads for the Courtyard.  His journey begins as he reaches for his Key.

Read about the Tree of Keys series in pre-development:

Sought after as an expert astrologer by the media, Constance has been featured as the Resident Astrologer for the international magazine for PRESTIGE Magazine Singapore for five years. Additionally, she has been featured in The New York Times, Marie Claire and Working Woman.  She’s been a frequent guest on several New York TV morning and radio shows, including Cosmo Magazine’s Radio to talk about the influence and impact of the planets.

On Sirius/XM’s Starz national radio show, Broadminded, she empowered listeners with astrology information and advised call-in guests on their stars for five years.  Court TV Radio consulted with Constance to provide astrological analyses on high profile court cases.  In addition, she also advised clients with Candace Bushnell of Sex and the City. Today you can read Constance Stellas column as a contributing writer for Huffington Post.

Connect with Constance on her Facebook Page to view entertaining radio and national television show interviews including Money for Breakfast and Megyn Kelly on Fox.

Constance is awesome! I’ve been working with her professionally for over ten years. Her astrology advice on health, boyfriends and career has always guided me on the right path. Constance was a regular guest on my Sirius XM radio show Broadminded from 2005-2013 the phones would light up as our listeners loved her. Her compassion and laugh got us through a lot of tough times, she was The Astrology Broad!

Molly Dedham, Host of the radio show Broadminded on SiriuXM