Author of Three Rooms is Guest on AYRIAL TalkTime

Author of Three Rooms is Guest on AYRIAL TalkTime

(AYRIALTalkTime)  The popular new book, Three Rooms author, Kevin Murphy is guest on AYRIAL TalkTime Podcast.  Is your mind residing in The Past Room, where regrets, past hurts, painful memories, grudges or other memories are impacting you today? Or perhaps you are hanging out in The Future Room where worry, anxiety or fear haunt you daily?

Kevin shares his story with Victoria about how he unleashed his rage toward GOD when he was a single Dad, living in a basement apartment. That was the springboard to beginning his quest for answers. In due course, he became a highly respected options executive for Citigroup, married the love of his life, found the peace and joy he sought, and began to share his book, Three Rooms: Change Your Thoughts, Change Your Life. (40 min)

• How to train yourself to be the observer of your thoughts, and recognize which room you are in.
• How to activate the power of the question “Where Am I?”
• How to discover the difference between There and Here
• How you can actually feel the vibrational frequency of the Divine.

What room do you live in:  past, present or future?  Kevin Murphy, author of THREE ROOMS is guest on AYRIAL TalkTime.  @AYRIAL7   Tweet

Who is Kevin Murphy? 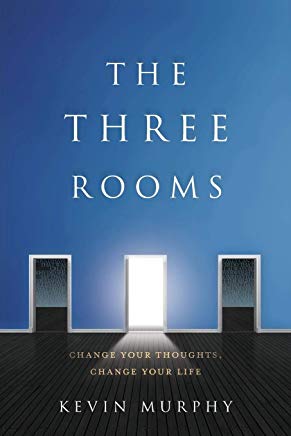 During his highly successful 33-year career at Citigroup, Kevin was responsible for the sales, marketing and trading of several different businesses within the firm. He served on the Board of Directors of multiple option exchanges and spoke at conferences all over the world. He is a former chairman of the SIFMA Option Committee and has lectured both U.S. Regulatory and Congressional staff on the education of the options and securities markets. Kevin currently serves on the Board of Directors for Cboe Global Market’s six U.S. securities exchanges.

Following his college wrestling career, he has served as a youth wrestling coach on Long Island for over 30 years. His lifetime service to the sport of wrestling led to his induction into the National Wrestling Hall of Fame in 2009. He is a member of the Board of Directors for the non-profit Friends of Long Island Wrestling, and has spear-headed a campaign to raise awareness of the opioid and drug epidemic that is sweeping the country. The campaign is called Wrestling Takes Down Drugs www.wrestlingtakesdowndrugs.org , and is designed to build self-esteem in students through the sport of wrestling, in order to help aid in the prevention of addiction for the next generation of young people.

These experiences have given Kevin a unique and eclectic mix of understanding human nature. He noticed that our happiness and unhappiness in life is always the result of our thoughts – whether observations of the present, memories from the past, or projected fears about the future. Combining this theory with the deep personal insights he attained along his own 20+ year spiritual journey, Kevin stepped away from the corporate world to write the book The Three Rooms, in which he explains how observing which room your thoughts are in, can change your experience of life.

To explore more about the book, go to: www.thethreerooms.com . 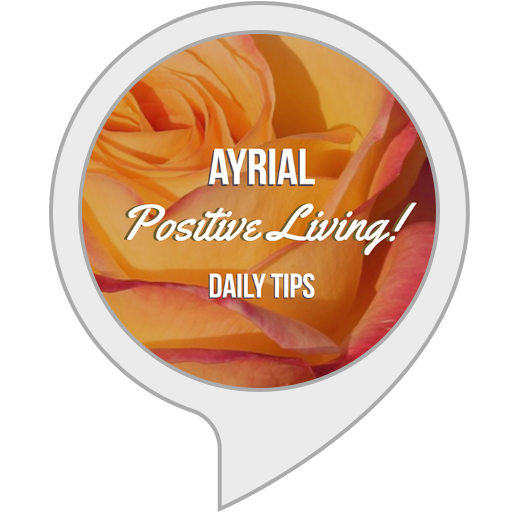