From adversity to successful entrepreneur meet CEO of PunchTVStudios

From adversity to successful entrepreneur meet CEO of PunchTVStudios

He succeeded in the face adversity and life’s challenges. Today he is a successful innovator in the television industry. Joseph Collins is guest on AYRIAL TalkTime

(AYRIALTalkTime)  “I stood outside a radio station and begged to get a job sweeping the floor.”  CEO of PunchTVStudios, Joseph Collins talks wtih Victoria lynn Weston talks about how he overcame adversity to launch a multi-million dollar TV station and production company.  Listen to the man they call, “the Martin Luther King of Wall Street.”   (24:49) 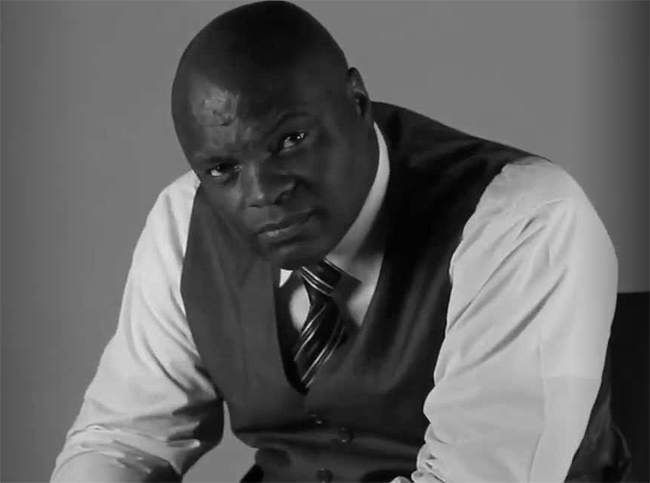 Joseph Collins knows what it means to succeed in the face adversity and life’s challenges. Perhaps it was this spirit that helped make him a successful innovator in the television industry, as well as a true entrepreneur.

He landed his first break in the television industry when he earned a coveted internship in the Research and Development Department at WVTV in Milwaukee, Wisconsin, now a Fox affiliate. Collins diligently participated in all aspects of the television station – from working behind the camera to being a show runner.

Recognizing his intense determination and dedication, his superiors granted Collins the opportunity to host The Morning Business Report show during his summer break. He became the youngest news reporter on television in the nation. Collins shined as he brought a fresh and exciting perspective to the business news.

Punch TV Studios began offering stock in the company at just $1.00 per share, so that everyone would have an opportunity to be part of the Punch TV Studios movement. To find out more information about Punch TV Studios or to become a stockholder visit their website at PunchTVStudios.com. Follow us on Nabukie.com #PUNCHTVSTUDIOS #IPO2.0 #2017IPO