Intuition is the Highest Form of Intelligence.  Listen to Parapsychcologist Jeffrey Mishlove on AYRIAL TalkTime

(AYRIAL TalkTime) Many people believe that intuition is the highest form of intelligence!  Victoria pulled out an interview from her PBS documentary, The Intuitive Factor; Genius or Chance and the audio series Intuition One on One to present you with a thought-provoking interview with parapsychologist, host of the popular PBS series, Thinking Allowed, Jeffery Mishlove, Ph.D.  The conversation focuses on intuition; what is it?, are kids intuitive?, how accurate is intuition?, is intuition the highest form of intelligence?, and much more! (57:53)

Thinking Allowed host Jeffrey Mishlove is a licensed clinical psychologist, an accomplished radio and television interviewer, and one of the most erudite and articulate personalities on television. He is the author of an encyclopedic volume of consciousness studies, The Roots of Consciousness.

He is keeping up the flame as host of New Thinking Allowed, an ongoing YouTube based series.

Dr. Mishlove is a past director of the Association for Humanistic Psychology, and has served as President of the Intuition Network.

Jeffrey holds the only doctoral diploma in parapsychology to be awarded by an accredited American university (University of California, Berkeley). A revision of his doctoral dissertation, Psi Development Systems, was released in 1988 as a Ballantine paperback. This book evaluates methods purported to train psychic abilities. He is also author of The PK Man.

Jeffrey teaches parapsychology to ministers in training with the Centers for Spiritual Living (formerly the Church of Religious Science) through their Holmes Institute. His avocations include financial forecasting (see his occasional Forecasting Systems newsletters), hiking in the Mojave desert and karaoke. Visit Thinking Allowed for more information.

What do you think? Is Intuition is the Highest Form of Intelligence? You’ll learn about intuition in this thought-provoking interview with Parapsychologist Jeffrey Mishlove  on AYRIAL TalkTime. #intuition #parapsychology @jmishlove @AYRIAL7  Tweet

Victoria lynn Weston has worked as a professional intuitive consultant for over 15 years. She has created smartphone apps and recently developed voice-activated, data-driven content for Amazon Echo devices – Alexa Skill for AYRIAL feng shui and AYRIAL NewsFlash.  In addition, she is a producer/director of PBS documentaries including America’s Victoria, Remembering Victoria Woodhull.  Based in Atlanta, Georgia, Victoria has been a featured guest on dozens of radio, television shows and print media including; the Atlanta PARADE magazine, The Atlanta Business Journal, ABC Nightline, ABC Talk Radio; CNBC; BUSINESS WEEK Online; INTERNATIONAL HERALD TRIBUNE, WIRED NEWS and THE NEW YORK TIMES. Victoria is also the President and Founder of AYRIAL.com and StudioCarlton – producers and developers of custom Amazon Alexa Skills. 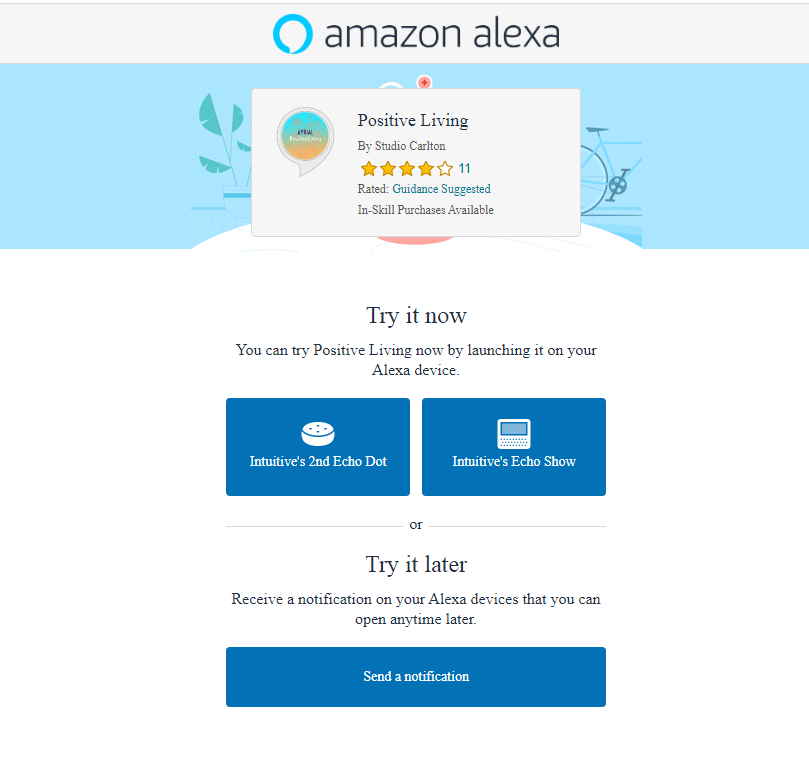