Based in Montreal, CA
Consults Internationally

God says; ”it will bring peace every time you will pray for me ”

Guy Isabel is a spiritual medium, which means he receives communications with highly evolved beings of light through a kind of automatic writing called mechanical. By this gift  that he has been granted, “I communicate regularly with my guardian angel, spiritual guides, the deceased, souls being part of my family of souls in order to receive advices in life and messages of love to transmit to those left behind to relieve their pain, help them moving forward in their incarnations or understand their mission of life. It may also happen that in order to understand a current life, it is useful to obtain information about past lives.”

“Guy Isabel makes tender contact with spirits of those passed. My session was both illuminating and restorative.” – Sarah Kernochan, filmmaker and author of blog “At Home With a Ghost.” 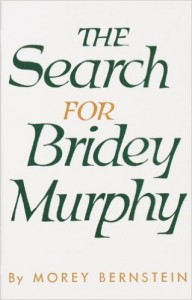 Born in a large and modest family Guy Isabel has always had a passion for science, particularly the chemistry of living things, and so he pursued his university studies in science, where he earned a graduate degree in biochemistry. For many years he worked in medical research laboratories and clinical biochemistry laboratories in hospitals.

Despite a strong scientific background, Isabel has always been driven by an intense inner life. In fact, since he was 11 years old, he has been interested in everything related to spirituality. It is also at that age that he read his first book on reincarnation which was entitled, ”Looking for Bridey Murphy” from Morey Bernstein writen in 1956, funny reading for an 11 years old child would  you say. That story sparked in him a great desire to learn more on that topic. All those years that led up to today allowed him to explore a beautiful subject called spirituality. Whenever Gisabel saw a book on that subject, he read it.

Guy offers these types of services:

Just as some disembodied souls feel an intense need to communicate with their loved ones left behind to reassure them about their conditions, many people wish to communicate with a spouse, a family member, a friend who left our world to deliver a message that could greatly help them continue their life on earth and  find inner peace.

There are several reasons why a person would want a reading with a medium, in fact all the reasons are good when they serve a divine purpose that allows one to progress in life.

That is why Guy offers readings to those who wish and where intention to consult is sincere and divine in order to find inner peace and continue their journey here on earth.

The reading using automatic writing aims to communicate with a loved one, a spiritual guide or other  being of light to guide you through the pursue of your life path.

Disclaimer: I can not guarantee contact with a specific person. I can only do my best, who decides to come through and what is said is totally up to those in the spiritual world. I do not give medical, legal, financial or psychological advices as I would refer you to the appropriate specialist. The content and the names mentioned in the writing session are given by the spiritual world and are left to you for interpretation as my role is to act as a medium.

For a limited time Guy has partnered with AYRIAL to offer individuals a 30-minute session by telephone or SKYPE for $95.

Messages from Beings of Light 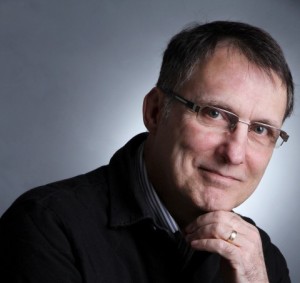 Throughout my communication it was given to me to receive messages from highly evolved beings of light, filled with messages of love, friendship and hope. I would like to share some of those with you:

Pratinini said, ”it took time to make you realize that with hope we can still have the courage to move forward and without hope there are no possible evolution.”

Ptilini said, ‘ it is important to learn forgiveness because it is a beautiful way of sharing love with your neighbor and forgiveness brings inner peace and it is what allows you to reach God and all the good you do during your incarnation allows you to be close to God”.  Mary says ” you need to share a lot of Love and Friendship to all of those around you as this will make it an example to pass onto others and will have a huge impact on their evolution, that is one of the goals for evolution because helping his neighbor in his own evolution is as important as feeding him ”.

Mary says, ”happiness is something that settles in our heart every day and makes us at peace with ourselves because it opens our eyes to many things. The greater truth is to participate in spreading Love and Friendship around us ”. Michael says that hope is what drives life. Yvette says that life offers many surprises, you must find and collect those, for that I will inspire you. Claude says that the inspiration we pass onto you can be seen in your heart so be careful to what your heart is telling you because that is often the result of our inspiration.”

Jesus said, “you Will always live in love, you will always feel this love in you to be able to use its power. You will imprint your soul with the love of God because you are his essence and you can make it to the table of God.”

Mary says ” the soul have different houses according to its evolution level and each house has its own reasons to be for its evolution. So from one house to another the soul will continue its evolution and yes between two houses the soul may have to go through an incarnation.” 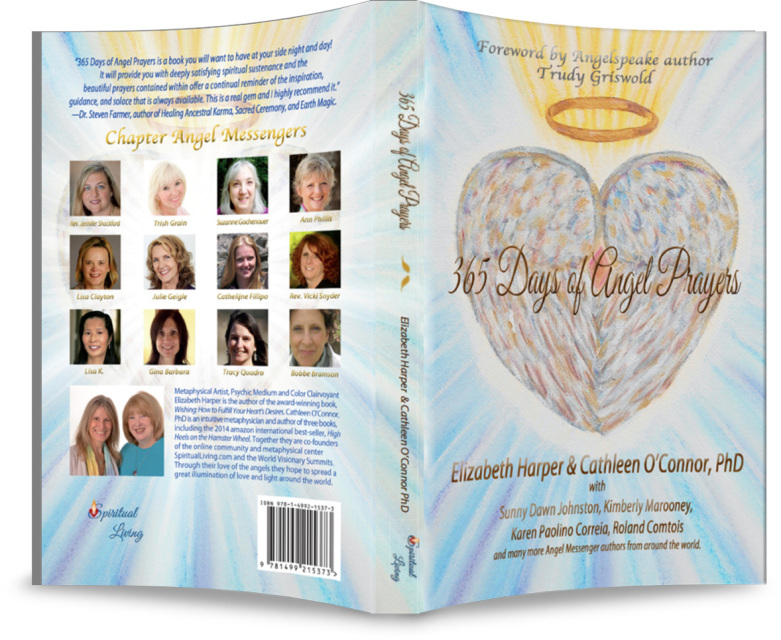 Guy Isabel is proud to be one of over 160 amazing Angel Messenger authors from around the world who have joined together for the first time to collaborate on a wonderful new book, 365 Days of Angel Prayers. Guy says, “I had asked my angels for a way to share my work with the world. When this opportunity presented itself I must admit, I had to break through the fear, open my heart to receive and take a leap of faith, but, I knew that my angels had my back and were right there
supporting my every step. My prayers were answered and I know yours can be too.”

The 365 Days of Angel Prayers book is one of the ways Guy hopes to make a difference in your life and in the lives of anyone seeking guidance, support, healing and love. Every day there is a new and inspiring angel prayer, there’s even one for leap year making this book timeless, a gift that will keep on giving day after day, year after year. What a great gift to give and receive!

PLUS there are 16 inspiring essays with stories of how each Angel Messenger first encountered the Angels, tips on communicating with your Angels and how to know when the Angels are calling you to join them as a Messenger of hope.

The prayers in this book can help you to live a life filled with peace, love, abundance and joy. Most importantly, your heavenly light can positively impact the lives of others. Words have power and I know the positive energy of this book will impact your life in the most remarkable way, infusing each day with magic and the love of your angels.

“Guy Isabel makes tender contact with spirits of those passed. My session was both illuminating and restorative.”

Thank you so very much for this, Guy! I so appreciate such a beautiful & thorough message. It brought tears to my eyes. It was funny, b/c as I was waiting for a message from you, I went ahead & just did what I knew to do & just this AM, not 2-3 hours before hearing from you you had put together an “idea” & let 4 people know exactly what you had suggested already w/ 1 client signed up! That lets me know how truly accurate & connected you really are! Thank you again, much love.

Greetings Guy, thank you so much for helping me about my career, but knew I had to ask about how to open more fully – when you suggested to look at meditation as vocation, that was perfect! In meditation, or place of peace, there my gift is…thank you Brother!!! (after 5 years of letting go, I’m finally begining to see. today is a game changer for me!)

I don’t know if i could say there is much of a difference between Guy’s personality and the divine guides that communicate through him.

He is gentle, patient, of pure heart, full of integrity and wisdom – and incredibly generous as a human being. I felt most cared for during my reading. My reading was very helpful and gave me renewed hope when I was really feeling so despondent. Guy showed me my own personal guides and all the messages were of truth – they became very clear and most helpful.
I highly recommend a reading with this gentleman, Guy.